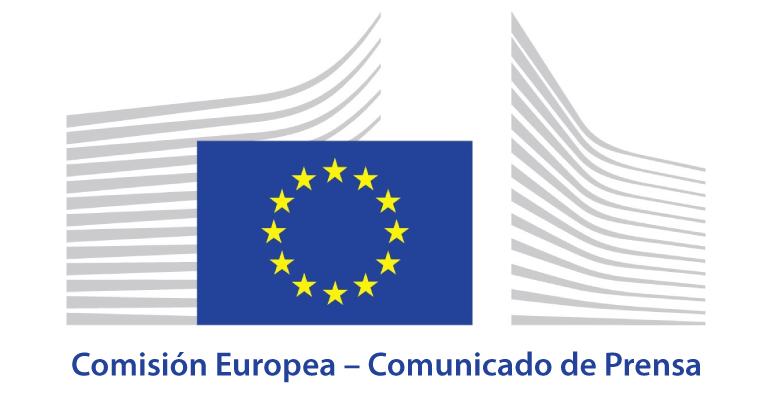 Managua, 4 October 2016 – In response to hurricane Matthew, the most powerful Atlantic cyclone in 2016, the European Commission is providing 255 000 EUR to fund initial humanitarian assistance for those most affected in Haiti.


The EU's Copernicus emergency management service is providing satellite maps to assess damage and identify the most affected populated areas. The EU is closely monitoring the situation and stands ready to provide further assistance.


Tropical cyclone Matthew is moving north over the Caribbean Sea, and is now a Category 4 Hurricane with winds gust of up 220 km/h. Already causing very heavy rains, strong winds and storm surges in Jamaica, Haiti, Dominican Republic and Cuba, it has made landfall on Haiti’s southern coast today, affecting heavily the departments of Sud and Grande Anse.


"Impacts of disasters are increasing severely and Hurricane Mathew is just another example of it. The European Union remains committed in helping vulnerable communities in Haiti, the Caribbean and worldwide. Since 1994, the European Commission has granted €514.3 million in humanitarian aid to the Caribbean, of which €53 million has been allocated to help communities prepare and strengthen their resilience through Disaster Risk Reduction programmes. Today's additional funding will provide immediate relief to people affected by Hurricane Mathew in Haiti by providing temporary shelters, health services, safe drinking water and sanitation," said Christos Stylianides, Commissioner for Humanitarian Aid and Crisis Management.


Despite regional early warning systems being activated, Matthew is anticipated to have a high humanitarian impact on vulnerable populations.


Matthew is expected to be much stronger than 2012’s Sandy, which affected more than 3 millions of people in the Caribbean and caused estimated $75 billion in economic losses in the United States alone.

EU's humanitarian response in the Caribbean: